Beta version of our new member centre is released! Going into the 92nd Academy Awards, the Academy finally made history when they finally recognized a foreign film when it awarded the trophy for Best Picture to Parasite. But other than that, there are also a few other milestones to celebrate from the Awards night. Check out the best highlights of Oscars 2020 below: 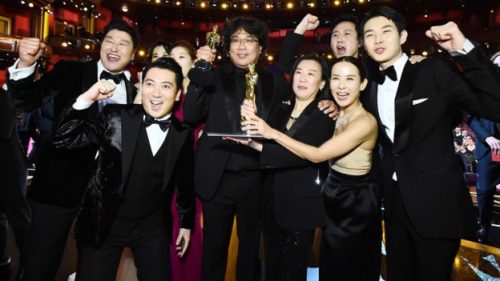 The Oscars have consistently struggled to recognize foreign films or films that are not spoken in English. Ever since 1929, only 10 international feature films have even been nominated for Best Picture, and before Sunday night, none had won. But last Sunday, Parasite took home the biggest trophy of the night, winning not just Best Picture but also Best Original Screenplay, Best Director, and Best International Feature.

Parasite made history as the first South Korean film (First Asian, for that matter) to have ever won at Oscar. 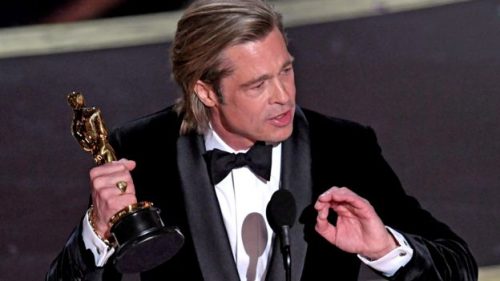 Brad Pitt won his acting Oscar on Sunday for his supporting role in Once Upon a Time in Hollywood, but he won his first Oscar in 2014 as he produced the film 12 Years a Slave that won the Oscar for Best Picture

In accepting his Best Supporting Actor Oscar on Sunday, Brad Pitt gets political as he opened his speech criticizing how the impeachment proceedings of President Donald Trump has been handled, quipping, “They told me I only have 45 seconds up here, which is 45 seconds more than the Senate gave John Bolton this week.” 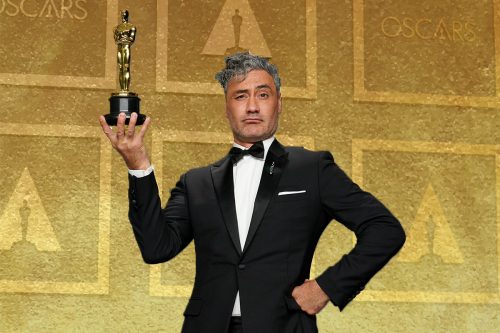 Waititi is only the third person of indigenous descent to win an Oscar. The first was Buffy Sainte-Marie, who won for Best Original Song in 1982, and the second was Wes Studi, who was awarded an honorary Oscar last summer.

For all the barriers broken at the Academy Award last Sunday, there seems to be one wall that we can’t break. Both Krysty Wilson-Cairns of 1917 and Greta Gerwig of Little Women were nominated for writing awards, in the Original Screenplay and Adapted Screenplay categories, respectively. Both lost. As Award Watch’s Erik Anderson pointed out on Twitter, that loss means that no woman won a writing award at the Oscars for a movie made in the 2010s.

We know that its impossible for Oscars to nominate every great movie but at the pace, we are at, we have big hopes that we’ll get there soon. If you can’t get enough of the movies mentioned (and snubbed) in the Oscars, you can always get merch or the actual DVD from your favorite international shopping websites!

Make sure you are signed up at Buyandship so you can have the power to buy your favorite film merch from all around the world! Get started here.